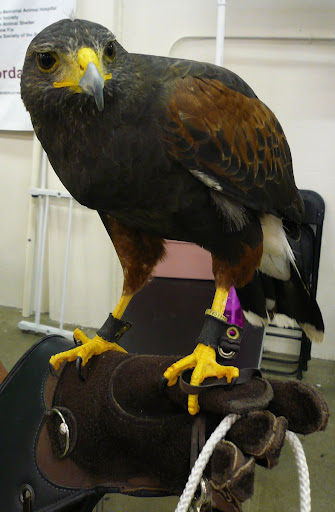 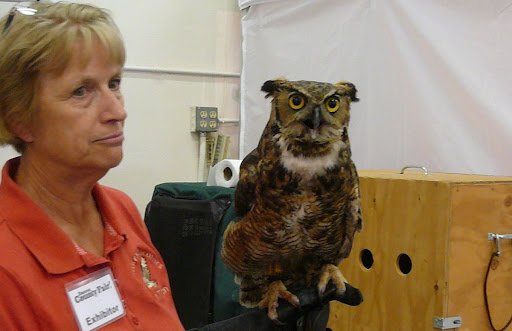 I had to share with her handler something I'd seen recently: Eagle Love Story: Injured Mates Reunited At Rehab Center. You should read it, too.
Posted by Kitt at 1:21 AM

Email ThisBlogThis!Share to TwitterShare to FacebookShare to Pinterest
Labels: birds