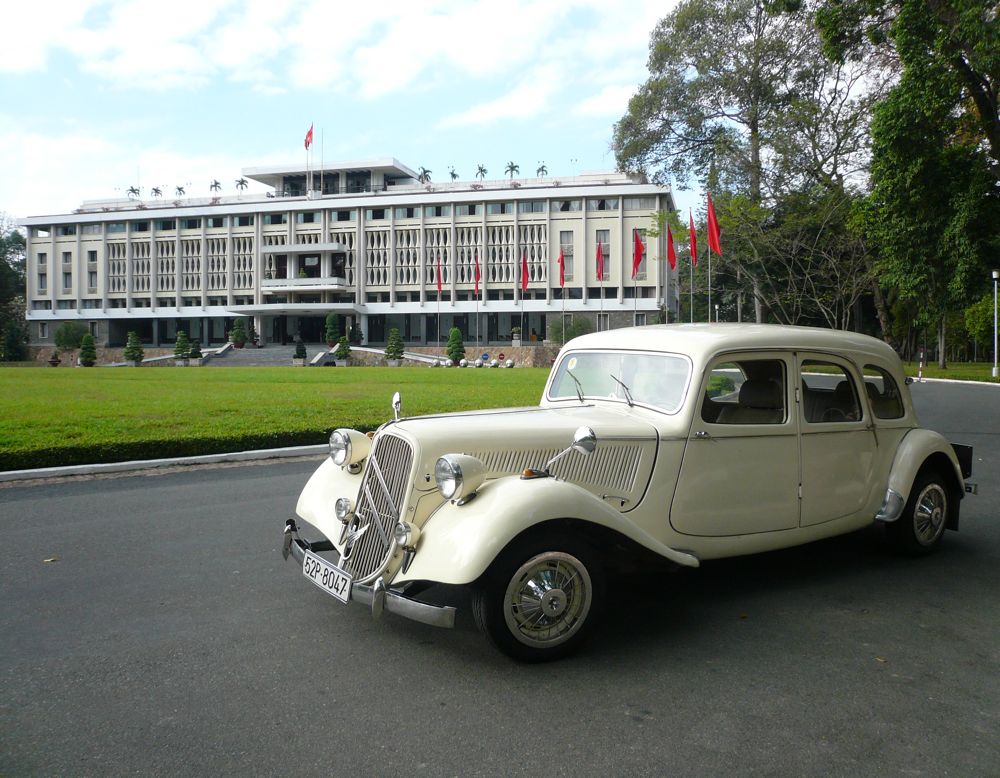 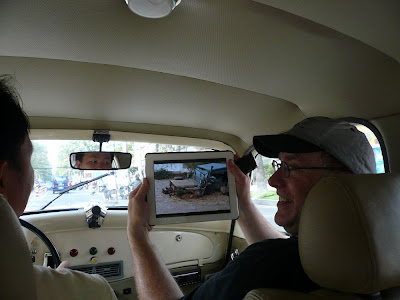 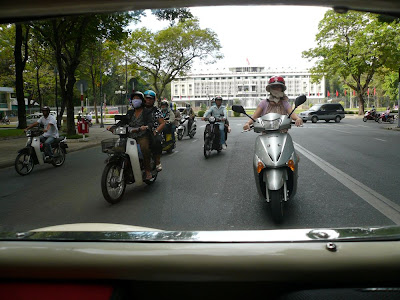 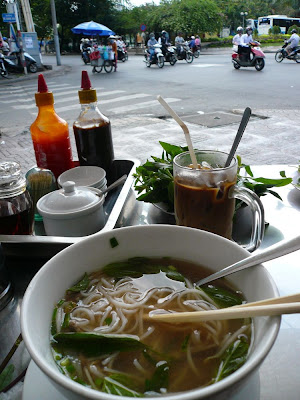 I was glad to slurp down noodles and a couple glasses of Vietnamese iced coffee. Boy, is it good.
Posted by Kitt at 10:18 PM