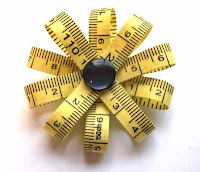 My carpenter just stopped by to take rough measurements for bookcases. Floor-to-ceiling in the kitchen and the upper hallway, and three walls' worth in the Safari Room/study.

And he says he can get into the crawlspace to brace the joist under the downstairs tub. The inspector had noted that the joist had been cut there and was starting to twist, which could spell disaster under a cast iron tub full of water. It's a tiny space, but Pascal assured me it's a simple fix and he's not claustrophobic. Hooray!

What it's all going to cost I'm afraid to guess. But in the end, very worth it.

Now to empty the car and go get another load.

Barbecue later at one friend's, and then wine here with some others, again.