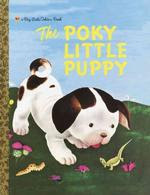 Back before all this pneumonia business started, Sophie was suffering pretty badly from arthritis. So I started her on an anti-inflammatory. But that messed up her stomach. It may have been throwing up from that that gave her the pneumonia. But she's always been a throw-uppy kind of dog anyway. She feels bad, she barfs, she feels better.

So now she appears to be over the pneumonia, but we've still got the arthritis to contend with. Here's how she walks. Notice the extra little painful skipping steps:


We're now trying something that doesn't involve drugs. Instead, it involves needles. 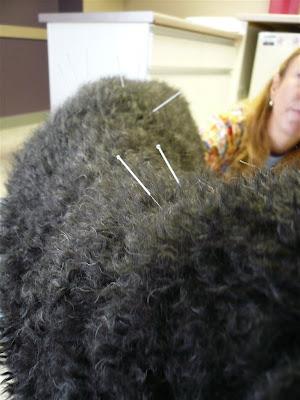 Yes, acupuncture. The vet at the emergency/specialty clinic suggested it. They have an acupuncturist there on staff, but I didn't want to subject Sophie to the place again. Or my wallet.

Happily, Beeb's vet does acupuncture, too, and is quite nearby. Maybe not any cheaper, though. I told her to use lots of needles so I get my money's worth.

Sophie seems to tolerate it OK, but it's hard to tell what, if anything, is improving. Then again, she's only had two sessions. The vet said to look for some "extra spark." Except she's plenty sparky. She just hurts a lot. 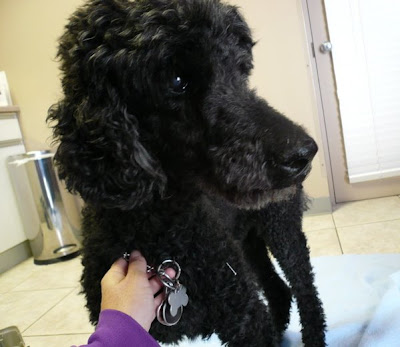 She really doesn't like going to the vet, but we'll keep doing this for a little while, anyway.
Posted by Kitt at 9:17 PM