Down on the farm

Stopped by the farm today. More goats have arrived. This is James. James Bond. He's a stud. 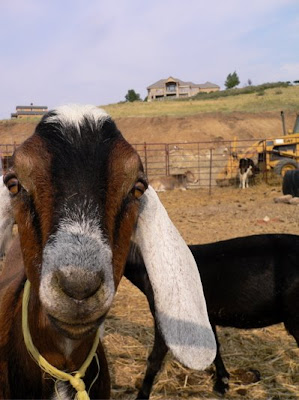 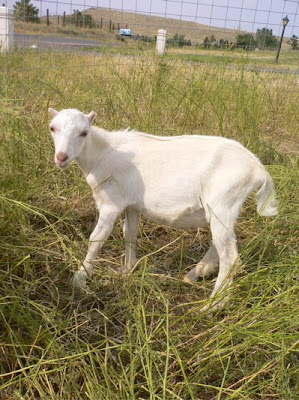 Cutie is no longer the only milker, but she still produces the most, nearly four quarts a day. Her milk gets funky fast, so it's going to to the calves for now. I'll probably make some cheese with it down the road. She's super-affectionate, and goes running with the farmer. He said he did four miles the other day and she stayed right behind him the whole way. No leash. 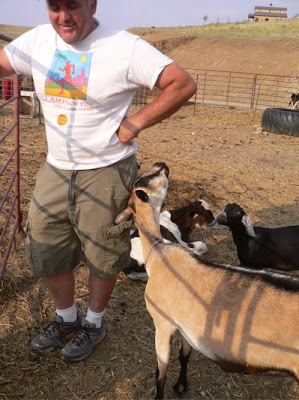 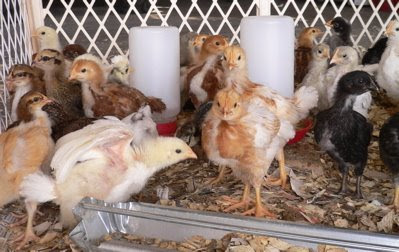 Dozer the bull is a curious fellow. You don't want to turn your back on him – he'll knock you over. 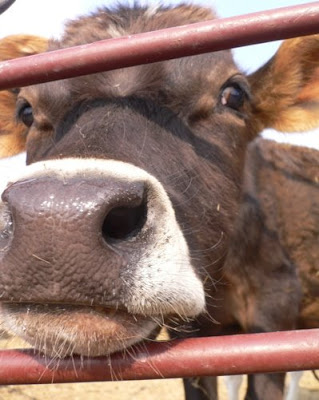 Sweetie is affectionate, too, but she's also kind of a bully with the other animals. She pushes them out of the way if you pay more attention to them than to her. 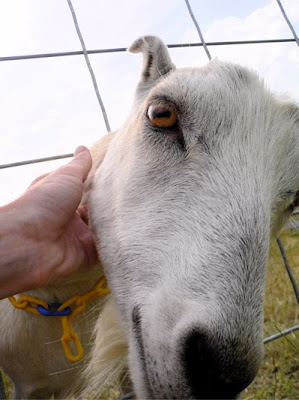 Goats have such interesting eyes. 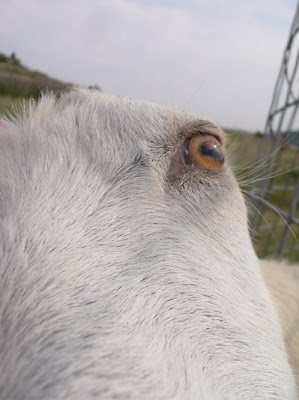 Sweetie is also sneaky. She can open the gate by pushing the slider bar. There's a pin on the end that flips over to secure the slider. She knows that's the next challenge. She's working on it. 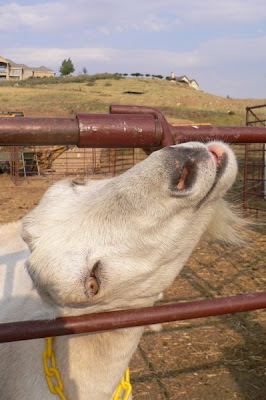 At milking time, Sweetie and LaFonda happily trot toward the barn where the milking table is. 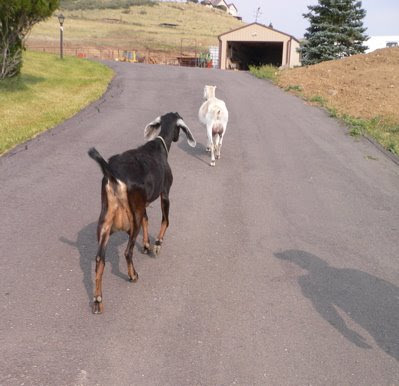 LaFonda is a new gal. She's a Nubian, named after a character in "Napoleon Dynamite." (I keep meaning to see that movie.) 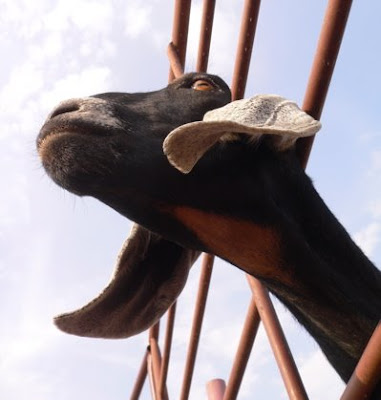 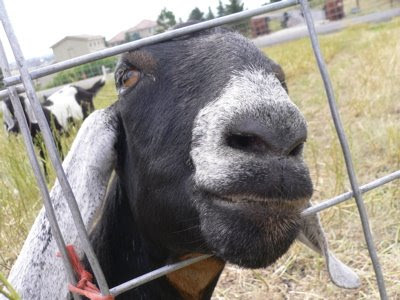 Nubians supposedly give the best milk. It also doesn't get as funky as quickly as Cutie the Alpine's. Here's LaFonda on the milking table. 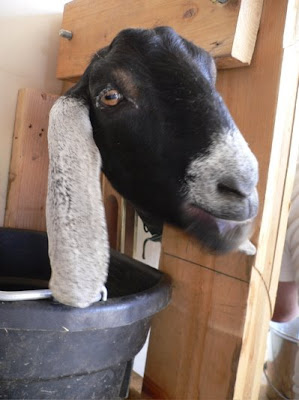 Another Nubian who arrived yesterday with James doesn't have a name yet (or I didn't catch it). She has a lot to say, though. "Maaaaaaaa!" 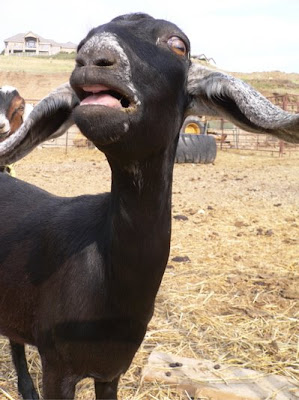 I came away with nearly two quarts of milk straight from Sweetie and LaFonda and enjoyed a glass of it as soon as it had chilled. 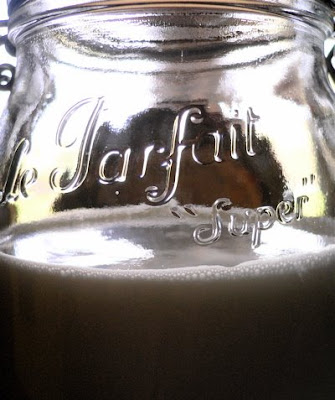 Mmmmmm. Mmmmmmmilllllllk.
Posted by Kitt at 12:04 AM