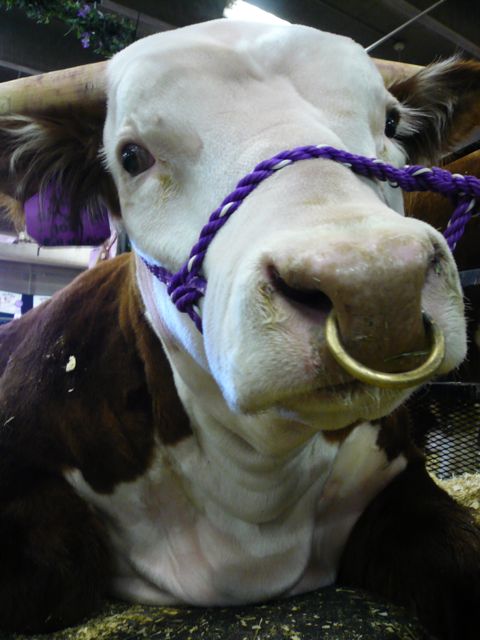 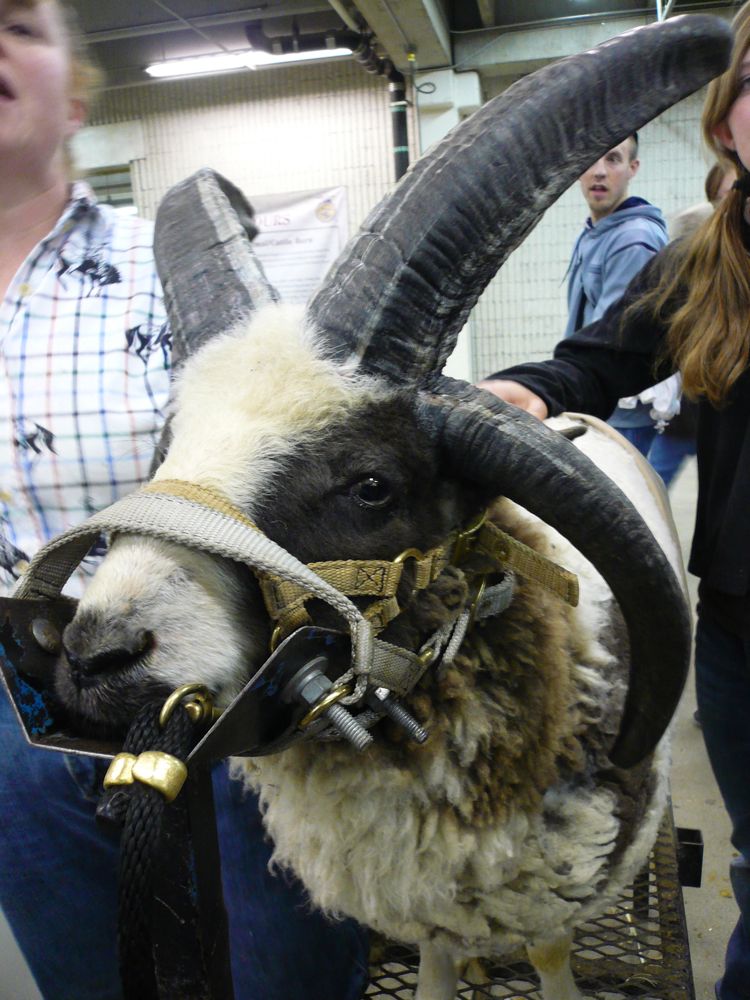 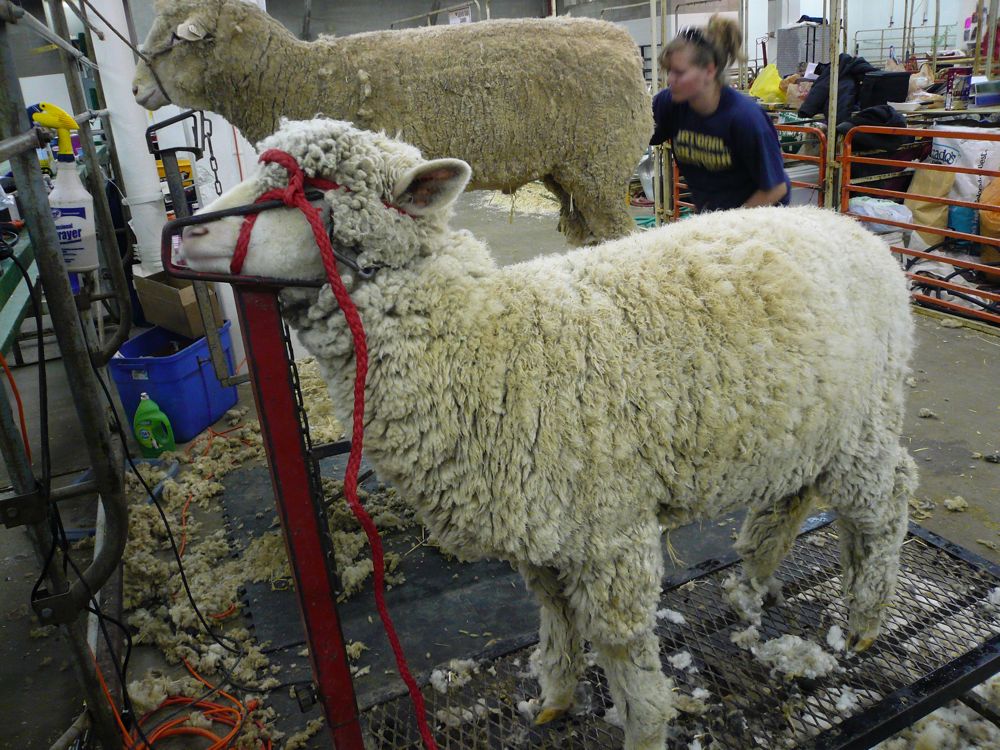 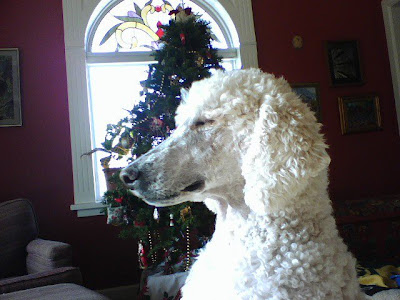 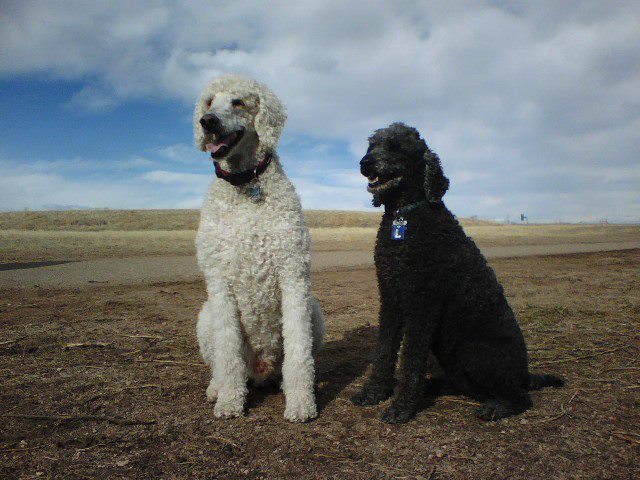 When we got home, the Sergeant worked on garage projects and I filled the garden cart twice with detritus from the front garden. In another month the crocuses will be up!
Posted by Kitt at 10:32 AM 2 comments