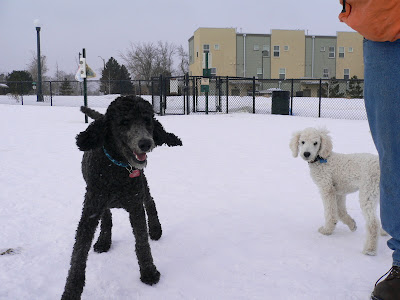 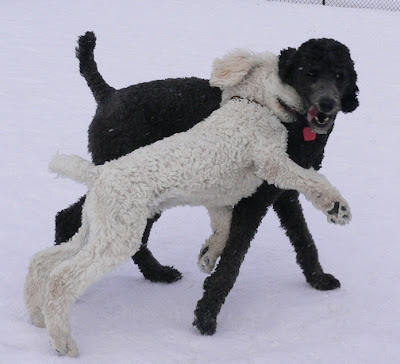 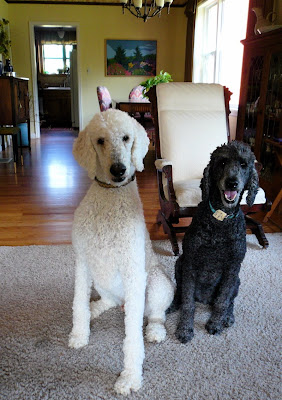 I thought I would wait longer, but it's been very hard having an empty house, and I knew these two would be happy here. They're good dogs.
Posted by Kitt at 9:30 PM