A little makeup does wonders

Does this house look familiar? The pictures were taken in 2000 and sometime later.
Even the Sergeant didn't recognize the house he lives in now. 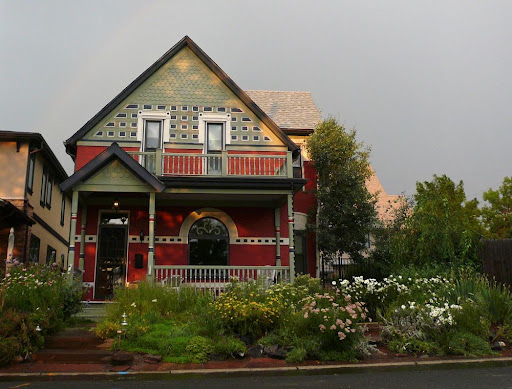 I had to cajole the previous homeowners to get these photos, and I wish I had more. Still, it's neat to see even this much.

The house was built in 1894, and it's been through a lot of changes. When the previous owners bought it in 2000, it was covered with aluminum siding and had cheap aluminum windows. Inside, the ceilings had all been dropped to 8 feet.

I wouldn't have guessed what possibilities lay under that, but these folks did. They started redoing the interiors, then took a deep breath and ripped the siding off. 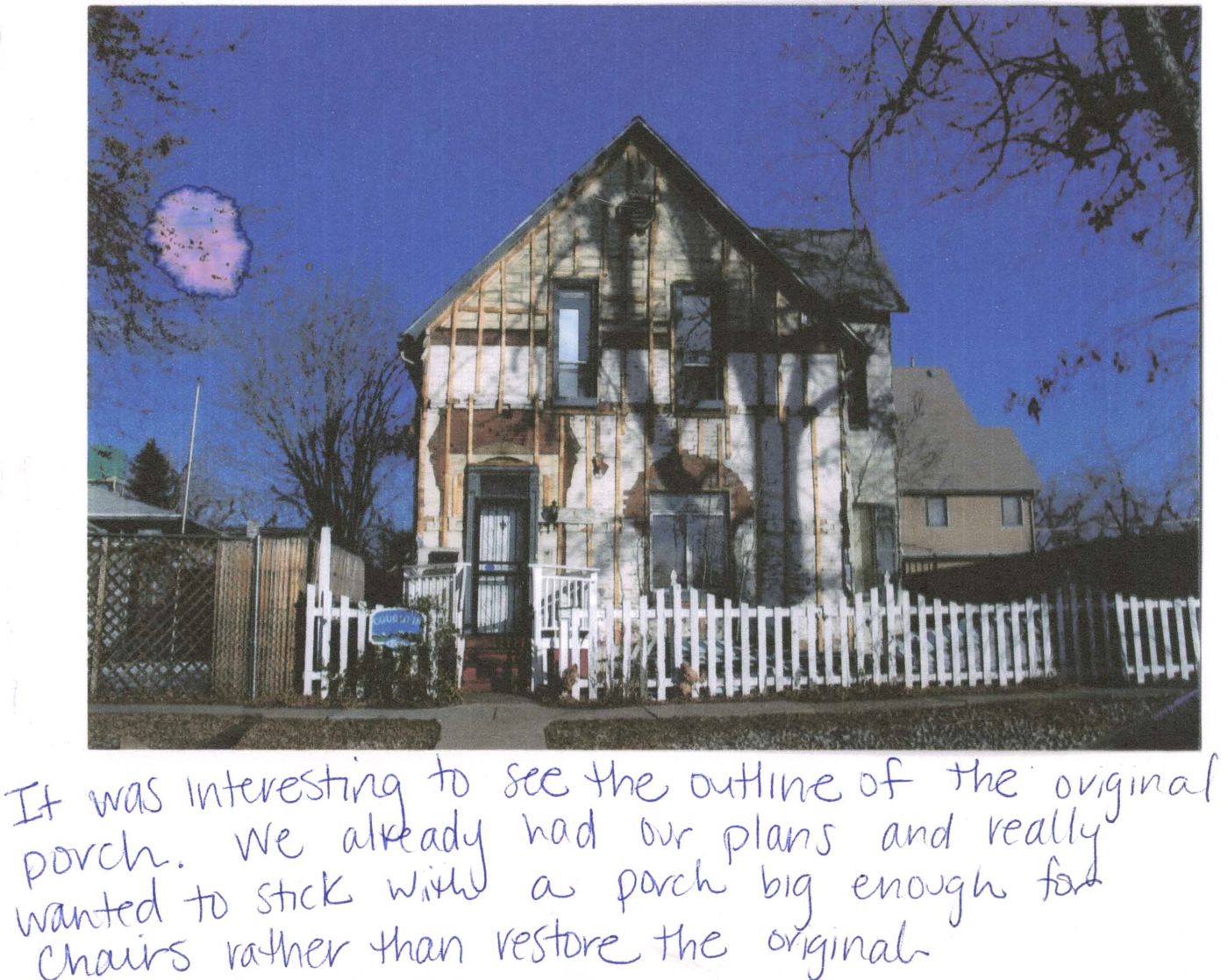 As noted, the house used to have a porch that encompassed only the front door. But plans were already drawn that called for a bigger porch. I'm glad they did.

The owners also found the brick arch over the front window. They built a new window, with stained glass in the arch.

When I moved in, most of the restoration was done. (And the hideous duplex was already built next door.) I added bookcases, security doors, a swamp cooler, a better arch in the living room, and paneled the guest room. Oh yeah, got a new roof, too. And did a lot of gardening.

Now the Sergeant is adding his own sweat equity, with a major revamping of the garage, and lots of gardening, too. He's got even more of a green thumb than I do.
Posted by Kitt at 10:47 PM